YSC works with various alliances on project specific basis while maintaining a core team of professionals and project managers, for long lasting technical and focused relationships for maintaining: 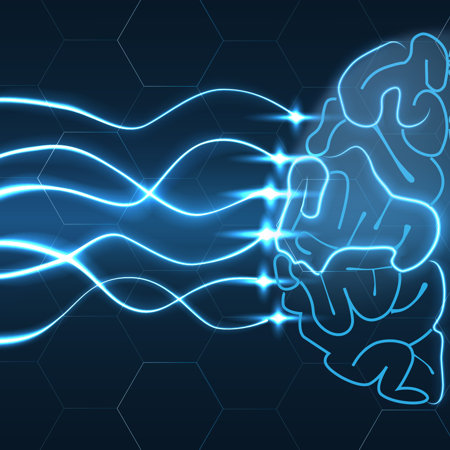 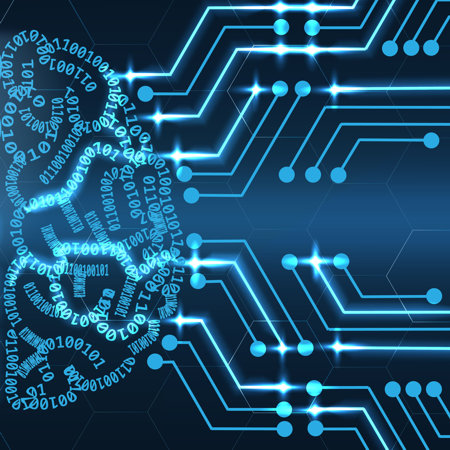 In 2009 – 2010 She was appointed Principle Agent for MTN’s FiFA Stadium networks build.

In 2011 she was was appointed by Dark Fibre Africa to run the MTN national FTTX roll-out, completing a record of up to 100 sites a month.

In 2015 she founded YS Connect which is a key service provider for Openserve. She was also appointed Ambassador of Telkom’s FutureMakers programme for SMMEs. YS Connect continues to deliver FTTX to Openserve with teams in Johannesburg North, South and East and Pretoria (all regions).

Desire’ has partnered with Linda Ngcaba to form DL5 Connect which is geared towards 5G connection within existing networks. The method ensures that resources are rotated and are cross-functional while consistently earning revenue with minimal overheads to the respective alliances.

Desire’ also has a vast radio and TV background and this includes Times Media where she was executive producer of a syndicated radio stations. She later co-developed an online radio station with Leadership2020 and Massiv Media.

He enrolled in the Management Advanced Programme with UK’s Henley Business school in preparation for an MBA. He joined SITA Aero in the process as a Senior Manager Business Development looking after Southern African countries for 13 years and specialized Aviation I.T. solutions.

He is director and partner at DL5 Connect.